Funding for Childcare Providers: What to Expect in 2020? Print 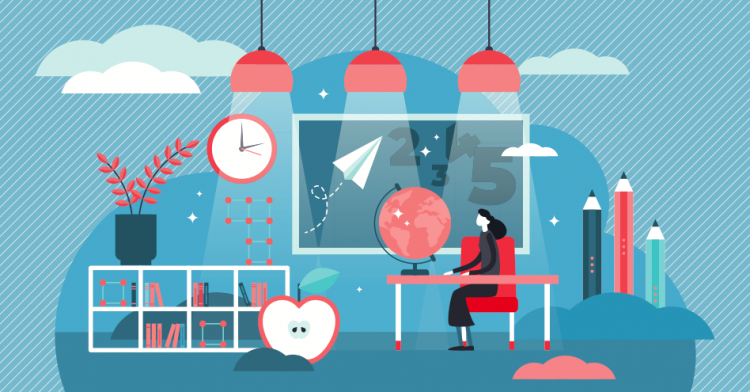 Now that the elections are done and dusted, what does the Government have for the childcare sector? Here’s a look at what we know so far about the changes to early years and after school care funding in 2020.

As per the Department for Education, there will be no increase in free childcare places in England in 2020/21. The figures released by the DfE show the early years funding rates for the new financial years will be as  follows:

Local authorities will get an additional 8 p/hour for two-year funded childcare.

An increase of 8p/hour or more to the local authorities for funded places for three and four-year-olds. However, some areas will not see any rise in funding.

£11.8m has been set aside by the DfE for the National School Breakfast Programme (NSBP). The funding is expected to help up to 650 schools start or improve their existing breakfast provision for children from disadvantaged areas.  Family Action will run the programme in partnership with Magic Breakfast until March 2021.

Please visit the Family Action website to find out more about the Breakfast Club programme and to join the scheme.

The impact of ‘rise in living wages’

At a time when the early year and childcare sector is reeling under financial pressure from stagnant funding, the proposed rates for the industry would however not translate to more than a 2% hike in the current fund funding rates.

Add to it the 6% increase in national minimum and living wages from April 2020, nurseries and pre-schools and childminders could be plunged into a deeper crisis unless the Government commits to a ‘significant increase in funding’.

With the Budget confirmed to take place on March 11, early years organisations are now urging the Chancellor to set out a clear plan on how exactly the Government plans to ensure the sector is funded adequately, going forward.

Call to bring about 100 per cent relief in ‘business rates’

Purnima Tanuku, the Chief Executive of the National Day Nurseries Association (NDNA), said unlike with other sectors, a rise in living wages would weigh down more heavily on early years providers.  As the industry is ‘price-taking’, it is reliant on Government funding and cannot adjust prices the same way many other businesses can.

Tanuku pointed out that many skilled workers are leaving early years for better-paid jobs in retail which carry lesser responsibility.  She said the Budget is the Government’s chance to get it right for the early years.

“One measure the Government can put in place immediately to ease the pressure on nurseries would be to give them a 10o per cent business rates relief.  This has been recognised by the Welsh and Scottish Governments, and it’s time that this was put in place in England too.”

The £2 billion-pound 30 hours childcare scheme for three-four-year-olds will be rolled out in Scotland from August 2020.  The programme funded by the Scottish Government and local authorities will allow families to save as much as £4500 in childcare costs.

The Government is expected to run an eight-week awareness campaign from 13 January 2020 via radio and social media. Parents can register their children for the scheme through their local authority or the Parent Club website.