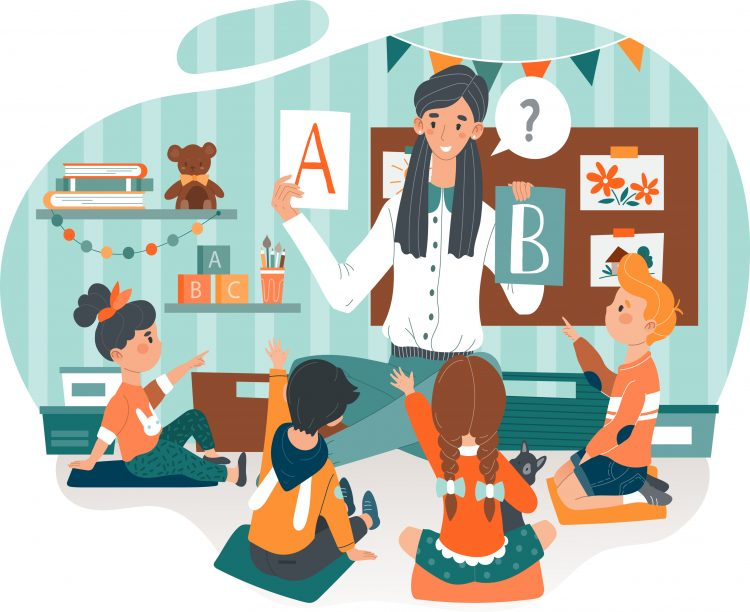 Early years providers will be expected to revive their focus on EYFS learning and development requirements from the 29th of September.

Ofsted temporarily suspended the requirements in mid-April to allow childcare providers time to cope with the challenges brought about by the pandemic. The exemptions are, however, set to come to an end in September announced Gill Jones, Deputy Director, Schools and Early Education in a virtual, national meeting of Ofsted Big Conversation on the 24th of July.

Ofsted confirmed providers would be given an additional period of two months to reinstate learning and curriculum requirements. No checks will be carried out to ensure compliance in these areas until Ofsted resumes full EIF inspections in December/January.

Gill Jones said it would be inappropriate to bring back full inspections without allowing providers the space to bring back staff who are on furlough or perhaps rearrange their staffing and curriculum.

Although the normal Ofsted inspection cycles (EIF) will not resume until January, Ofsted will carry out interim visits from September to monitor providers who have notices regarding Safeguarding and Welfare (S&W) or had been judged as ‘Inadequate’ or ‘Requires Improvement’ during earlier visits. The primary purpose of the visit would be to monitor S&W aspects raised during their previous inspection or to act on complaints. Their learning and development requirements will not be checked during this period. Providers will be given an outcome summary, but no judgements will be made at the end of these visits.